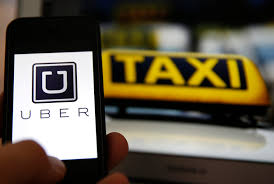 So in case the term is new to you, what is a SCAB?

The Urban Dictionary defines it as: ” A worker, often temporary, who crosses a strikers’ picket line, going to work in place of the strikers.” An example of usage:
“The scabs had their cars egged when they arrived at the factory.”

SCABS used to be looked down on in America.

Well, this is how UBER arrived on the business scene in 2008.

What happened? First of all, UBER started using a computer “APP” to order a taxi (or whatever you call it in UBERese).

Uber had some financial problems like trying to break into China. But some smart financial persons solved their money problems by modifying their business plan. Now they are in the “self driving car” business.

Now they are in the “tech elite” of America!

No word about “scab labor” anymore.

They even got invited to Donald Trump’s “tech conference”. This is the same Donald Trump who counts on support of organized labor embracing a “scab company”.

California could not handle testing of self-driving cars, so they relocated to Arizona 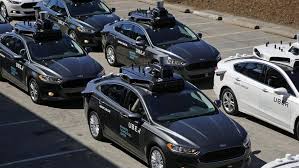