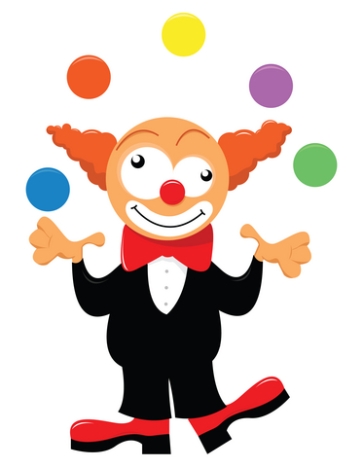 Project management is still a methodical approach to planning and guiding project processes from start to finish. What’s different now is that the five stages of IT project management methodologies (as defined by the Project Management Institute) — initiation, planning, executing, controlling and closing — need to be applied to smaller projects. These projects have to make a quick difference for the business, because speed is now a  competitive weapon for the company. So, CIOs are adapting agile methodologies for projects companywide and considering cloud-based project collaboration tools.

We have recently looke

d at various Supply Chain models including “Lean” Supply Chain and virtual manufacturing. There are others too; for instance, distributors who purchase everything they sell. We have looked at what kind of software constitutes a Supply Chainsystem.

Some of our conclusions to date are: 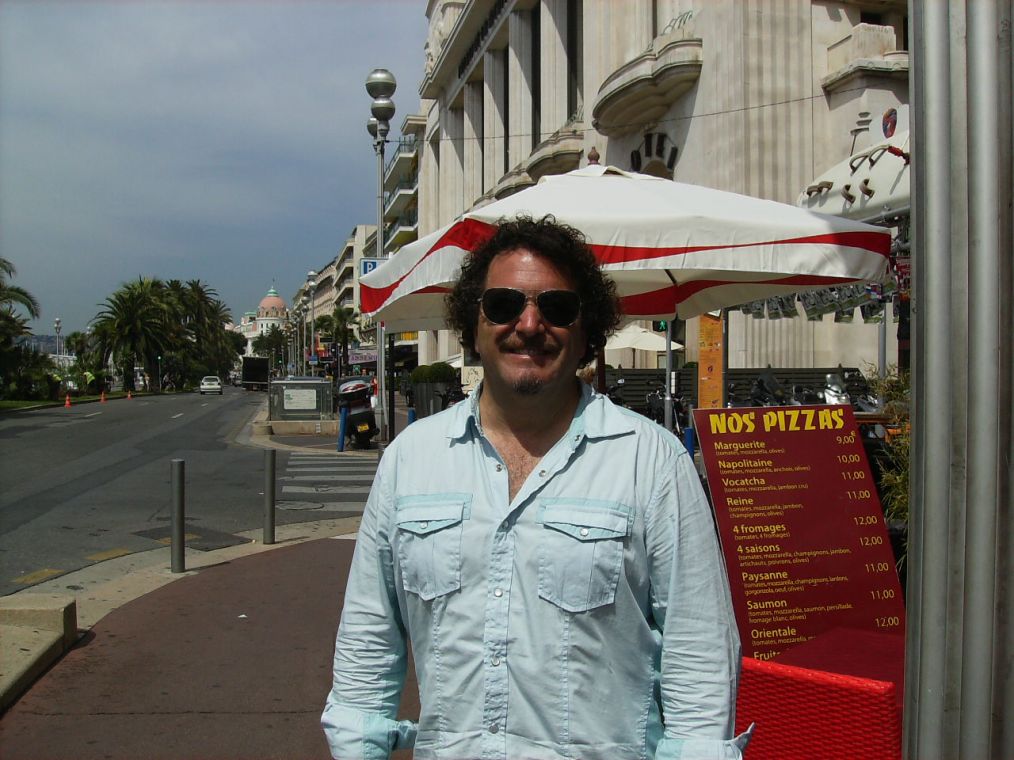 Recently we had the opportunity to talk with one of the “near great” visitors to Nice: Todd Gould, President of Loren Data. His company is the leading Electronic Commerce Communications Provider (ECCP) firm in the EDI industry. An ECCP is a neat way of handling all your EDI communications in a centralized and efficient manner. An ECCP replaces a VAN for you; but if your trading partner utilizes a VAN, an ECCP still interfaces with your partner through his VAN. An ECCP is far less labor-intensive for you than either AS2 or MFT (Managed File Transfer).

We met at a beach-front cafe right next to his hotel, the famous “Palais Méditerranée”. While Jen, his wife, went off to explore the “Monday Market” at Cours Saleya in the Vieux Nice, Todd kicked off our discussion with the statement: “Interconnects are what make a network a VAN”. We thought about it for a couple of seconds and quickly agreed with him. He is so very correct. If a network cannot (or will not) interconnect with all the trading partners, then it surely has no value added.

Companies (GXS specifically) are sabotaging the VAN Network by refusing to interconnect with other networks. Is this company trying to “corner” the VAN market or kill the VAN and replace with their own proprietary network? They already “ate up” (politely: mergers) some of their competitors. Bet they want to end up as the only way for a company to reach ALL their trading partners.

But Todd’s little company is going after them in the US Federal Court system. Sounds like they are really scared of him too.

The truth of the matter is that the growth of EDI is “sort of flat”. The big companies already have their trading partners ramped in, and the smaller companies do not have the “clout” to do the same with their even smaller partners.

We understand that a leading Supply Chain/Electronic Commerce online magazine will be addressing a new approach to increasing the number of new EDI implementations: “Hubs and Spokes, Spokes and Hubs”.

Much of the EDI community sticks with a VAN because it is an outsourced operation and because many of us hold to the old saying: “If it ain’t broke, don’t fix it.”

Do you really need a CIO? According to a report from Getronics cited on Forbes.com, 17 percent of corporate financial leaders believe the chief information officer position will disappear by 2017.

It is all because of the Cloud changing how companies handle technology.

“CIO‘s who do not value the Cloud in today’s current IT environment are putting an expiration date on their usefulness in the enterprise,” the article says. “The role of the CIO is not disappearing into the Cloud; instead, it is becoming more strategic because of it.”

The “Chief Supply Chain Officer” (CSCO) needs to be involved in developing the business strategy rather than just somebody else’s strategy.

If your business is up and running, you probably already have an IT infrastructure, and want to continuously improve that infrastructure. The Cloud could be your answer. Now that the Cloudis here, mainstream IT is figuring out how to best make use of it.

What does the Cloud do for Supply Chain management?  Supply Chain is, by nature, inter-company, so you already the Internet to manage your partnerships. Supply Chain Management must look at the Cloud for communication between businesses. Most business software is only designed to work within single companies, not between companies. Here is my list of things to think about when starting to move your supply chain to the cloud:

On June 24, 2012 Lance Armstrong is scheduled to take part in his first ever full distance Ironman in Nice France.

This is without a doubt one of the most anticipated events in the long and storied history of the Ironman triathlon.

It`s not even so much about how he won the Tour de France seven times before descending into the world of Ironman with all the subtlety of a rampaging herd of Texas Longhorn steers.

What it is truly about is the courage and tenacity that he displays on the playing field of life that was instrumental in his successful battle against cancer when it seemed that all was lost.

The USGA hosts the 112th edition of the U.S. Open on the Lake Course at Olympic Club in San Francisco, and it’s the fifth time that the historic venue has hosted the national championship.From Jack Fleck‘s improbable upset over Ben Hogan in a playoff in 1955 to Lee Janzen‘s come-from-behind victory, thwarting Payne Stewart (for the second time in six years) in 1998, Olympic Club hasn’t just identified the best golfer, it’s leveled the playing field. Figuratively, and literally.

Olympic Club is a par 70 that can stretch to 7,170 yards. Its greens average only 4,400 square feet. Eight holes will feature new angles off the tees, and seven greens are accompanied by closely mown chipping areas.

Adding to the challenge is the largely universal notion that the first six holes at the Lake Course “offers the hardest start in golf,” according to USGA Executive Director and setup guru, Mike Davis. And that opening doesn’t even include the longest hole in U.S. Open history, a 670-yard behemoth of a par 5 at No. 16.

The weather forecast is extremely favorable. There is a zero chance for rain, and temperatures will top out in the high 60s to low 70s. However, early-morning marine layers can never be ruled out as a threat for delays. Prevailing winds from the west and northwest are expected to serve the primary challenge at a sustained 15 mph.

Could be Luke Donald, Lee Westwood or maybe Tiger Woods? But how about Phil Mickelson or Jason Duffner?

A dark horse, but not that dark, is Graeme McDowell

See more about the US Open

Imagine the bicycle delivery person in the picture pedaling through a “pedestrian zone”. His first stop is a small T-Shirt store. He brings their package inside and gets a signature on his hand-held device. Next, he delivers a smaller package to a teenager in a nearby apartment. Again he gets a signature. You have just seen the tail end of a World-wide “drop ship” scenario that is highly dependent upon COLLABORATION.

Let’s walk back up the supply chain and see what we find. Our first observation is that all the  interfaces are electronic. It goes from BECYCLE, the company making the actual delivery;  through DHL Logistics, to a virtual manufacturer, then on to his manufacturing partners, 3pl logistics providers and suppliers. Even the teenager ordered his shirt from the manufacturer’s  on-line store and the T-Shirt store ordered from the same company’s B2B WebSite.