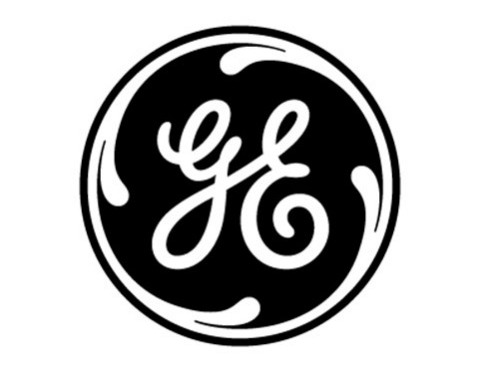 I see in todays news that KODAK is going into the BITCOIN business! And their stock soared.

Why does General Electric not consider it too!!!! 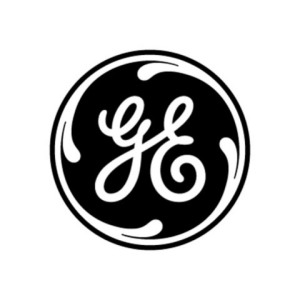 That “MONOGRAM” is about the most recognizable image in business! 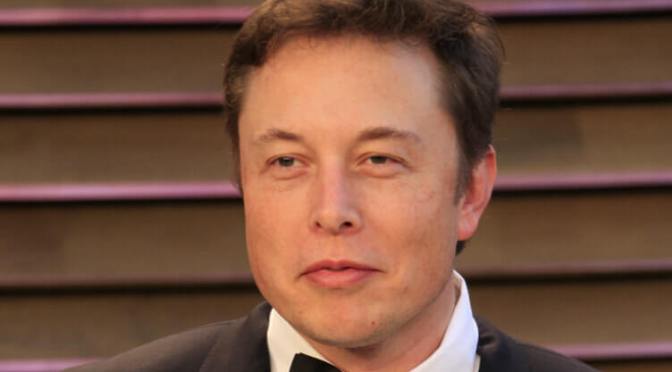 For years, people have been looking for the man or woman behind the mysterious character who invented Bitcoin. Its first whitepaper was published by someone under the pseudonym, Satoshi Nakamoto.

Ever since the hunt began, several prominent people have entered the spotlight as the possible inventors of the famous coin, including Nick Szabo, the late Hal Finney, and Craig Steven Wright.

Now, a former intern at SpaceX—Sahil Gupta—wishes to throw Elon Musk’s name into the ring.

In his blog, he said that “the 2008 Bitcoin paper was written by someone with a deep understanding of economics and cryptography.”

Because Elon Musk has the same background, by Gupta’s logic, there’s a distinct possibility that he could be the mysterious inventor of the cryptocurrency.

The same could be said about any one of the hundreds of thousands of people who have degrees in economics and have dabbled in some advanced computer engineering, so Gupta went a little further:

“Experience aside, Elon is a self-taught polymath. He’s repeatedly innovated across fields by reading books on a subject and applying the knowledge. It’s how he built rockets, invented the Hyperloop (which he released to the world as a paper), and could have invented Bitcoin,” Gupta wrote.

Musk has not yet commented on this and may be unlikely to do so in the near future. As far as we know, he has made no similar claims in the past.

On the other hand, Craig Steven Wright has gone out of his way to take the Bitcoin throne, declaring himself to be the man behind the pseudonym in a mid-2016 interview.

Meanwhile, Vitalik Buterin, Ethereum’s co-founder, doesn’t believe it. He went as far as to ask Wright to “stop being a fraud, please.”

It’s unlikely that we’ll find out Nakamoto’s identity in the foreseeable future, but it is believed that he possesses around 1 million Bitcoin between all of his addresses.

This would make him a billionaire right now as the cryptocurrency eyes its $10,000 milestone.