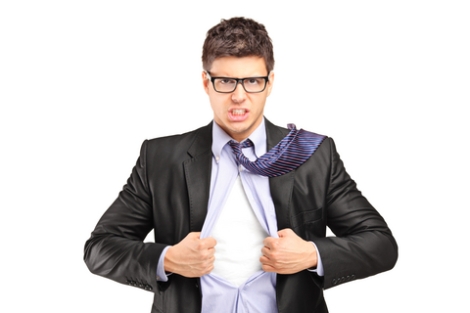 Do you really need a CIO? According to a report from Getronics cited on Forbes.com, 17 percent of corporate financial leaders believe the chief information officer position will disappear by 2017.

It is all because of the Cloud changing how companies handle technology.

“CIO‘s who do not value the Cloud in today’s current IT environment are putting an expiration date on their usefulness in the enterprise,” the article says. “The role of the CIO is not disappearing into the Cloud; instead, it is becoming more strategic because of it.”