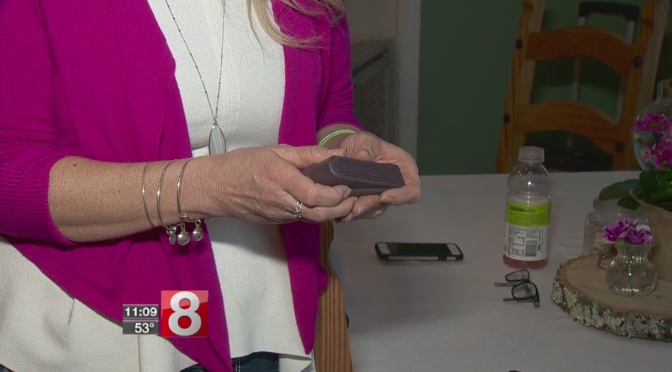 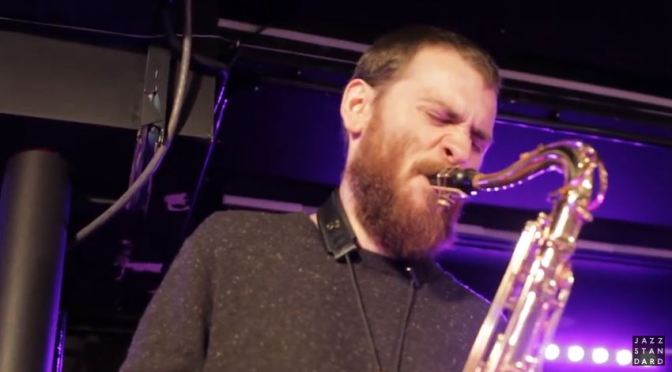 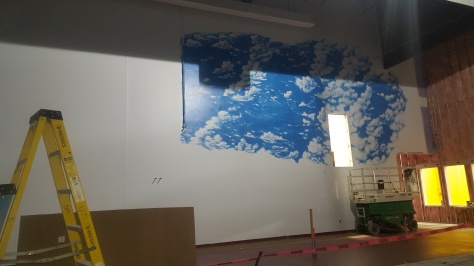 It would be very cruel,

equivalent of pulling a wing

off a butterfly or free-spirited bird.

To have his brain injury manage to

sap his energy and stamina has

been a challenge to my brother.

He has this job started for a

the walls are roughed in,

until 5:00 pm to complete these

He’s “back” to creating.

I hope you will check out

panels, in their rough draft 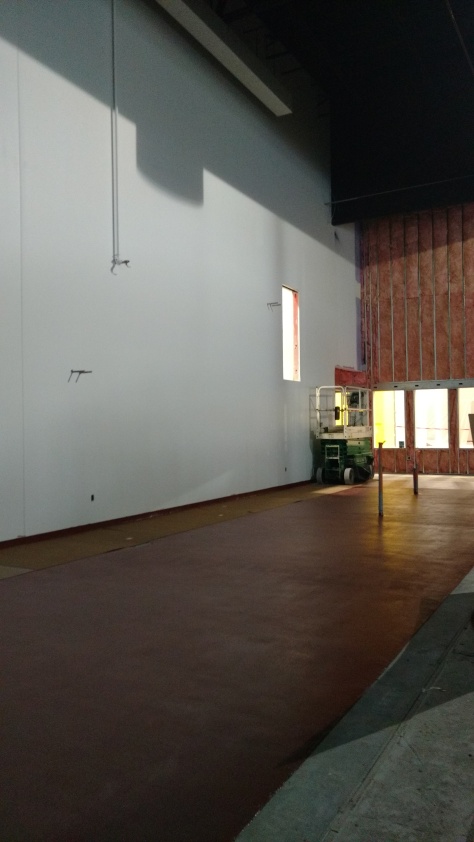 A clean sheet of paper,

a blackboard after school,

Something that’s in original state of being.

Soon to be transformed by the artist yet.

The concept of “tabula rasa” refers

to idea that humans are born

all our knowledge comes

This is just the beginning. . .

What will you write, practice,

The Blog of Meows 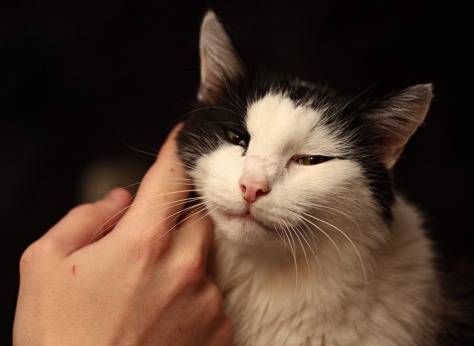 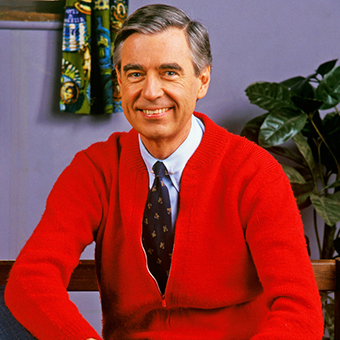 Fifty years ago, the United States was in turmoil. Dr King was slaughtered, and later Bobby Kennedy. Protests against the Vietnam War turned violent. So did the Democratic convention. It was the year America fell apart, possibly never to be put back together quite right.

But that year a guiding light came into American homes, flickering with the cool glow of a television. Fifty years ago Mister Rogers achieved national syndication from PBS and quickly became the pastor, the psychologist, and sometimes even parent for a generation.

Today, we may need Mister Rogers more than ever.

An early morning jog was the normal routine

left the house as the light awoke

before her partner had risen from slumber

but she never returned home upon that day

as her husband watched the driveway!

For the time they had been married worried

about the runs she always took alone

always assured him there was nothing to fear

notified the police she had not returned

a full search of the area was rapidly begun

the scale of the mystery would stun!

Over the months the husband was suspected

of abduction and his wife’s murder

but no connection or evidence could be found

so it was dropped he was shaken

as the pressure on his health did mount!

When reports of dozens more disappearances

emerged before his wifes and after

a different perspective to the enquiries ensued

The Way of the Cat 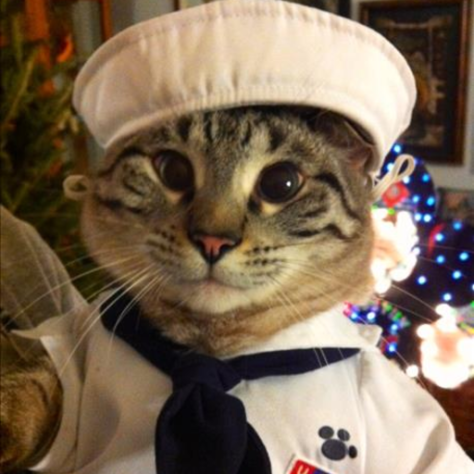 via Faith ”An Important Part Of Life”

via Billy Graham Has Died