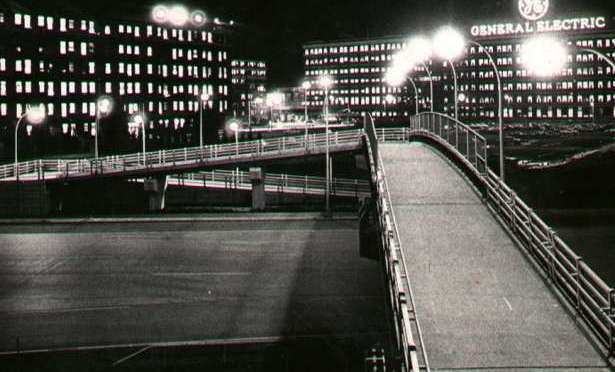 GE says cash performance in the latest period was better than expected.

General Electric fell short of Wall Street’s expectations as it reported its fourth-quarter earnings Wednesday but offered up a stronger than expected outlook for 2018.

GE said its industrial businesses generated adjusted cash flow of $7.76 billion. That figure excludes taxes on deals, the costs of GE’s pension plan and its oil and gas business. It includes a dividend from its ownership of Baker Hughes.

Shares of GE rose nearly 6 percent in premarket trading Wednesday. In recent days, the stock has been under pressure, falling to nearly $16, its lowest in six years.

“Our results this quarter demonstrate some of the early progress we are seeing from our key initiatives,” Flannery said in the company’s press release. “The team is focused on operational execution, capital allocation and deep cost reduction to position us for continued improvement in 2018.”

“2018 is a critical year for us, and we intend to continue demonstrating in the coming quarters that our new approach is working and the organization is changing,” Flannery said on a conference call with investors.

The knife has continued to fall unabated at GE, with 2018 bringing additional nasty updates for investors. The company announced on Jan. 16 it would take a $6.2 billion charge in the fourth quarter after a review of its GE Capital insurance portfolio.

The company’s stock has declined more than 43 percent over the past year as of Monday’s close, making it the worst performing stock among the Dow Jones industrial average.