An Amtrak train derailed in Washington state Monday morning, leaving at least one of the cars dangling from an overpass over a highway, officials said.

According to the Pierce County Sheriff’s Office, there were “injuries and casualties” in the incident but it was not clear how many or how severe.

Some 75 people were on board the train, which was headed south, a Washington state Department of Transportation spokesperson said.

The Washington State Department of Transportation said the derailment was blocking all southbound lanes of Interstate 5 near Mounts Road in Pierce County.

All SB lanes of I-5 blocked near Mounts Road in Pierce County due to derailed train car. Avoid area! 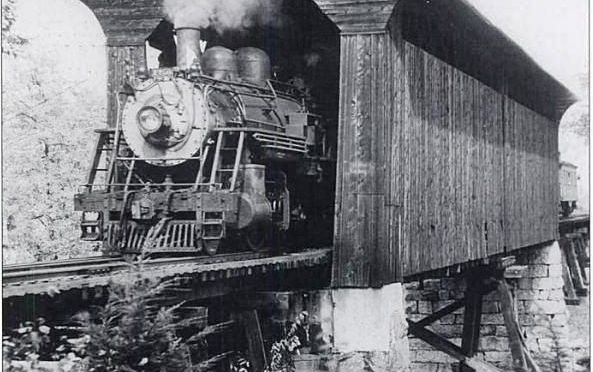 Midnight  is coming on fast,

Soon Sunday here is past…

Gonna pack up and go

picture is just for the fun of it! 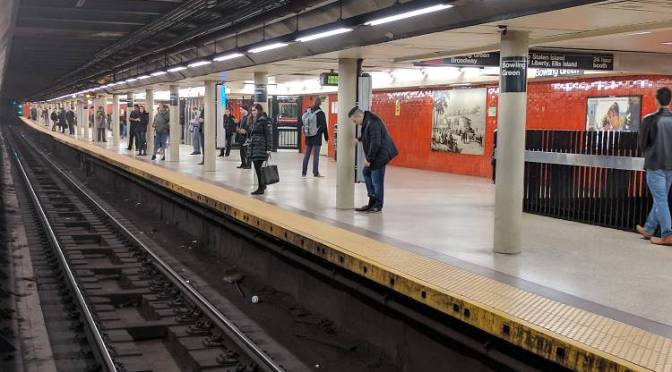 Two Democratic representatives from New York are pushing to raise the federal gas tax by a penny in order to help fund infrastructure projects like the Second Avenue subway line extension.

“Now, we need to go up to 125th Street for the second phase, and down to the tip of Manhattan for the third and fourth phase,” said Maloney.

While the move amounts to just 29 blocks, the congresswoman said it represents more than that.

“It’s important to the economic strength of the country that we continue to invest and go forward with our infrastructure,” she said.

“I see the foot traffic has just increased dramatically,” he said.

Both Espaillat and Maloney are also pushing for President Donald Trump to include the Second Avenue subway line extension in his infrastructure plan. 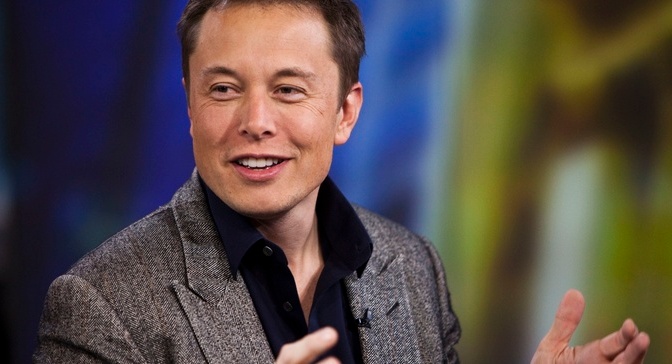 Elon Musk’s Boring Company is underground and on track with a proposed LA tunnel system.
Last year I wrote an article about a crazy idea from everyone’s favorite modern inventor Elon Musk.

You see, Musk hates traffic with a fierceness. To that end, he’s proposed what some may see as a crazy idea. He calls it the Boring Company, and despite its name, the idea is rather exciting.

Here’s how it works. First, the Company builds tunnels throughout a city (hence the ‘boring’ part of the name). Then, a sophisticated system of rails and ‘car skates’ grabs incoming cars and transports them at high speeds throughout a city.

The idea would cut down on traffic and could save people time in getting across town. It’s basically a subway system for cars.

So far, the project has faced difficulty with city governments, but that hasn’t stopped Musk from going forward.

Which brings us to a new development for the Boring Company: Musk has released a plan for tunnels under LA.

Will the tunnel come to LA? Maybe not, but Musk has more irons in the fire. He also has plans to build tunnels in Chicago, for example. Oh, and a tunnel between New York City and Washington, D.C!