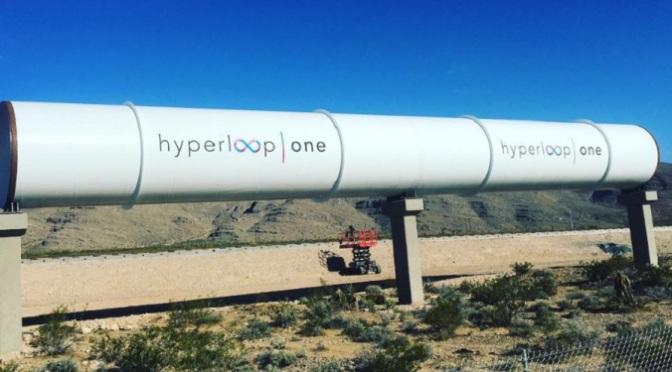 The Hyperloop is coming!

A Chicago-Columbus-Pittsburgh route is one of 10 finalists in five countries for Elon Musk’s proposed transport that promises to rapidly whisk passengers hundreds of miles in something akin to a pneumatic tube.

And if it doesn’t work? Well, alternatives exist.

So to Speak has learned that the Hyperloop is only one of many similar experimental trains and other transports.

Sources who asked to remain fictitious provided this rundown of other exciting hyper-technologies:

When you board, Donald Trump spends a half hour bragging about how far and how fast the train is going. Then you get off and find out it has gone nowhere.

It’s powered by the sanctimonious outrage of 500 college liberal-arts majors being exposed to opinions different from theirs.

The passenger compartment is kept at 38 degrees so the train can run on the power generated by shivering.

Columbus passengers are placed in a trance, which makes them believe they’re in Chicago when, in fact, they’re just eating deep-dish pizza in Hilliard.

After doing their best to block any tax dollars from helping to build the new miracle train, conservative politicians grab all the good seats on it. Meanwhile, liberal politicians celebrate the train as long as it doesn’t pass anywhere near their backyards.

It’s extremely fast and highly efficient, but it serves only the hyphenated. So you can’t board if you’re not Serbo-Croatians, Indo-European, passive-aggressive or a veteran of the Franco-Prussian War.

In theory, it’s fantastic: Just sit at a computer, click on a link and be taken anywhere. In practice? Click on a link, watch 17 pop/pop-up? ads and get a message saying “the program is not responding.”

It’s a train whose speed and efficiency would be unprecedented if the cars were arranged one behind the other. But corporate CEOs insist on stacking them so that they can sit higher than anyone else.

People who like to complain are put in a special Hyper-Loop car run by the airlines to make sure they’ll have something to be upset about.