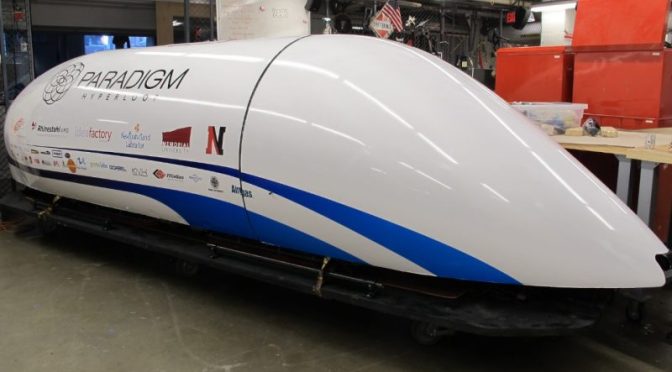 Canada was recently announced as one of 10 finalists for a potential hyperloop project.

A hyperloop is a new high speed rail system that would see cargo and passenger cylinders move quickly across great distances thanks to magnetic levitation, at least that’s the broad strokes of the concept.

American company Hyperloop One opened a global competition in 2016 inviting organizations from around the world to submit their proposals for a hyperloop in their country.

Canada’s hyperloop submission was submitted by the Canadian branch of AECOM, an American engineering company.

Their proposal would see the train trip from Montreal to Toronto reduced from five hours to under 40 minutes.

This type of speed of movement is the future, and expansions to this project could greatly reduce cargo transportation times.

The problem I have with the proposed project is that it completely by-passes Belleville, Kingston and Cornwall in favour of a detour to Ottawa.

Now while it is entirely understandable that Ottawa is on the route, the stretch of the Hwy 401 corridor between Montreal and Belleville should be as well.

The municipalities along that stretch of real estate should organize together and make sure that they get in on this project.

Being left off of the hyperloop system would be like a town not being on the railway system in the nineteenth century, or not having electricity in the early twentieth century, it is a major economic disadvantage. Belleville, Kingston and Cornwall should work together to make sure that this region is not left behind in the past.

Right now, Cornwall, like Kingston, is on the Via Rail line that runs between Montreal and Toronto, but Via has not kept up with the times. Super-fast hyperloops aside, Via Rail is slow and expensive when compared to similar services in Europe and compared to train systems in Asia it is even worse.

Ottawa is our nation’s capital and it has an economy of over one million people, but geographically it is a detour for this hyperloop. Ottawa should still be one of the first stops added to this system, but if Hyperloop One added a direct corridor from Montreal to Toronto that parallels Hwy 401 then the trip would be faster for Montreal to Toronto commuters and Cornwall could easily be added to the system.

The Mayors of Cornwall, Kingston and Belleville should work to get an assurance from Hyperloop One that their cities would eventually be added to the hyperloop system and to that end these cities should be added to the projects feasibility study which is the next step.

A view on Canadian HYPERLOOP will “fill the bill”.

From the Cornwall Seaway News

Again, your comments are appreciated and will be passed on. 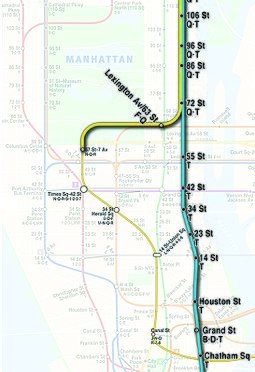 Know this sounds stupid, but too much “stuff” around about the history of the Second Avenue Subway. Thought I would agree on SOMETHING. Let’s try the WIKI!!!

The Second Avenue Subway, a New York City Subway line that runs under Second Avenue on the East Side of Manhattan, has been proposed since 1919. The first phase of the line, consisting of three stations on the Upper East Side, started construction in 2007 and opened in 2017. From 1919 to the 1960s, many distinct plans for the Second Avenue subway line were never carried out, though small segments were built in the 1970s. The complex reasons for these delays are why the line is sometimes called “the line that time forgot”.

The line was originally proposed in 1919 as part of a massive expansion of what would become the Independent Subway System (IND). The Great Depression crushed the original proposal, and lack of funds scuttled numerous revivals throughout the 20th century. Meanwhile, the elevated lines along Second Avenue and Third Avenue, which the Second Avenue Line was intended to replace, were respectively demolished in 1942 and 1955, leaving the Lexington Avenue Subway as the only rapid transit line on much of Manhattan’s east side. By the time the Second Avenue Line was built, the Lexington Avenue Line was by far the busiest subway line in the United States, with an estimated 1.3 million daily riders in 2015.

Work on the line restarted in 2007 following the development of a financially secure construction plan. The Metropolitan Transportation Authority (MTA) awarded a tunneling contract for the first phase of the project to the consortium of Schiavone/Shea/Skanska (S3) on March 20, 2007. This followed preliminary engineering and a final tunnel design completed by a joint venture between AECOM and Arup. Parsons Brinckerhoff served as the Construction Manager of the project. A full funding grant agreement with the Federal Transit Administration for the first phase of the project was received in November 2007. A ceremonial ground-breaking for the Second Avenue Subway was held on April 12, 2007. The first phase of the line, consisting of three newly-built stations and two miles (3.2 km) of tunnel, cost $4.45 billion. A 1.5-mile (2.4 km), $6 billion second phase is in planning and is expected to open by 2027–2029.

Take a look at the full history and comment me on what is wrong with it!

Your help will be acknowledged and greatly appreciated. 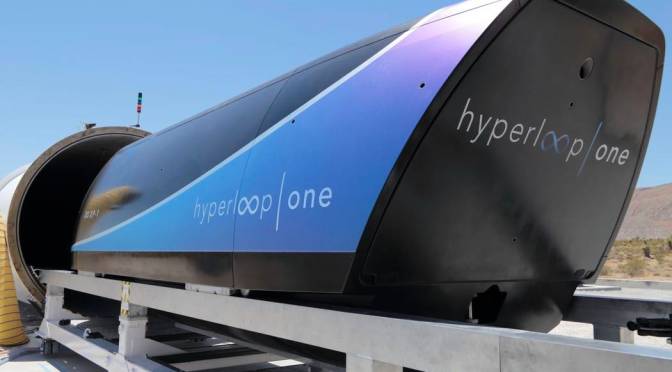 Nevada won’t be the first place to get a working version of Hyperloop One. But the futuristic mode of transportation could still be built in the Silver State at some point, Hyperloop One officials said.

The company announced Sept. 14 that it had selected 10 routes worldwide, none in Nevada, that are viable for a working Hyperloop track. The company also announced it had begun a feasibility study on a route in Colorado.

Noah Hoefs, Hyperloop One construction manager, and Brian Gaumer, vice president of test and development engineering, could not say why Nevada was not selected but said a hyperloop in Nevada would have to make economic sense and the route would need to have the ridership and surrounding political will to support it.

A hyperloop system may one day be built in every major city, they said.

What is a Hyperloop?

“You take an autonomous vehicle pod, you put it inside a tube, you take the air out of a tube … then you use a linear motor … and passive maglev (magnetic levitation), and you put it in a horizontal line and it goes fast,” he said.

The Hyperloop mode of transit, designed by Tesla CEO Elon Musk, has the potential to cut the travel time between Las Vegas and Los Angeles to about 30 minutes, with cargo and passengers traveling at over 700 mph. 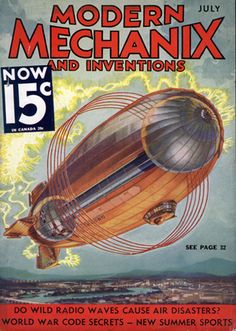 Long time ago my boss used to write for ec-bp.org

It is now called “Supply Chain Technology News” and is now a really first-class publication.

They just published “It’s a Bird, it’s a Plane, it’s a Walmart Blimp!”. I LOVE their featured image!!!