Canadian team HyperCan is one of the ten winners of the Hyperloop One Global Challenge, thanks to its proposal on a Toronto-Montreal route. Originally conceived by Tesla CEO Elon Musk in 2013, the Hyperloop is a tunnel that uses electricity to propel a pressurized pod at rapid speeds.

In the Hyperloop One contest, teams were tasked with presenting concepts for the ‘loop’ pods that the futuristic transportation tubes can use in hypothetical routes around the world. Altogether, more than 2,600 teams registered, a number that was narrowed down to the 35 strongest proposals in the semi-finals. In the end, HyperCan, as well as nine other teams from the U.S., the U.K., Mexico and India, were deemed the winners by a panel of Hyperloop experts.

As per HyperCan’s design, a theoretical Hyperloop route would connect Montreal, Ottawa and Toronto to create a Canadian ‘mega-region’ that serves at least 25 percent of the country’s total population. Broken down, this is what reduced travel times would like using Hyperloop transportation: From Toronto to Montreal: 640 km in 39 minutes From Toronto to Ottawa: 450 km in 27 minutes From Ottawa to Montreal: 190 km in 12 minutes Specifically, Hyperloop One says that the highways connecting Toronto and Montreal — Highway 417 and Highway 401 — are the busiest in Canada. On Highway 401 alone, traffic regularly exceeds 450,000 vehicles on a daily basis. Meanwhile, a recent traffic study found Montreal drivers have the worst commute in the country, spending an average of 52 hours in congestion annually. Finally, congestion between these cities is set to grow by more than six percent by 2020. 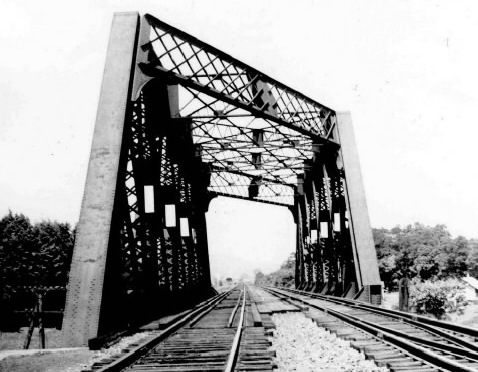