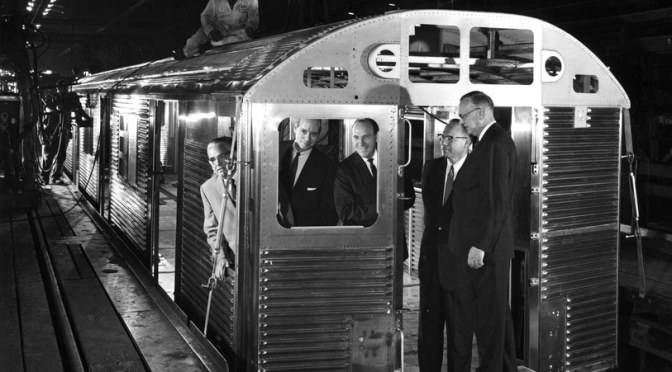 Like under Bloomberg who wanted congesting pricing to enter the city, that proposal went nowhere. Now, once again, the same idea has surfaced to get people out of their cars to pay to pay for mass transit. Yet, with the way the system works, when it works, how many overcrowded trains do we have? Constant delays and breakdowns will not attract more people to take mass transit.

The same could be said about the buses.

How often have you waited for a bus, then noticed one bus, and a minute later, a second bus arrived?

How long did it take to build a portion of the Second Avenue subway?? Seems like 100 years ago. So how do the smart people think the subways can handle more passengers if the trains have constant problems. Let’s not forget what will happen when the L line is shut down. Better think about that, “brain trust.”

How come mass transit in other parts of the world work so much better, cleaner, efficient, and much much more reliable?? With all the supposed technology we have it lacks vision — and that’s a shame.