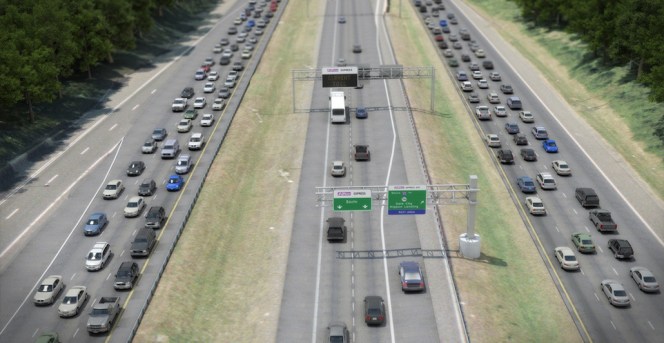 Although the White House has been talking up private infrastructure investment as a replacement for public funding, a panel of experts told Congress that, even with perfectly executed public-private partnerships, the federal government still needs to provide its own support — especially for projects, like transit lines, that aren’t guaranteed to generate toll revenue for profit-seeking investors.

This morning, Transportation Secretary Elaine Chao appeared before the Senate’s Environment and Public Works committee. Chao didn’t reveal much, but she did say that the White House will release a statement of “principles” about infrastructure later this month before handing off an actual infrastructure plan to Congress sometime later this summer.

Whether that’s actually going to happen is anybody’s guess. So far, the administration has given two substantive clues about its infrastructure agenda. One is a budget proposal that guts transit programs. The other is a campaign white paper that recommends using tax cuts to promote private financing of public infrastructure projects.

Featured image: Virginia’s HOT lanes were held up in the U.S. Senate this week as an example of public-private partnerships done right. But is this what you really want out of the transportation system?

One thought on “Public-Private Partnerships Will Not Save U.S. Infrastructure”