I began writing Power Plant stories on this blog in January 2012 after the death of Sonny Karcher, the first Power Plant Man that welcomed me into the Power Plant Family in 1979 when I arrived as a summer help.  Sonny died on November 11, 2011 (11/11/11), a significant day for me.  Sonny had always expected me to write stories about the men and women at the plant, so I felt as if I owed it to him.

I wrote one story each week for four years, making a total of 208 short stories, each about 2,000 words.  Some shorter, some longer.  Every Friday night or Saturday morning I would sit down at the computer and think back to the days when I worked with some of the greatest people on the planet. 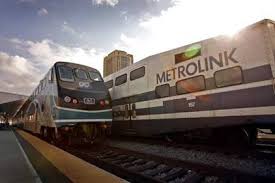 In  the run-up to prom, Golden Valley High School in Santa Clarita made its students a special offer. Whoever won a raffle would get to ride in a school-sponsored limo with their friends while the rest of the class took a Metrolink train.
It didn’t go as planned.
“It was hard just to sell the raffle tickets,” said Vincent Wheeler, an administrator at Golden Valley. “The students were like, ‘This is great, but, uh, we want to take the train.’”

Say what you will about Southern California’s car-obsessed culture, but for two high schools in L.A. County, public transportation was the vehicle of choice for that most American of rituals.

Two trains packed with glitzy commuters sporting corsages and boutonnieres departed for Union Station on Saturday evening. One carried more than 500 students from A.B. Miller High School in Fontana. Another ferried about 500 Golden Valley students who made their connection to the red line and traveled on to Madame Tussauds Hollywood. 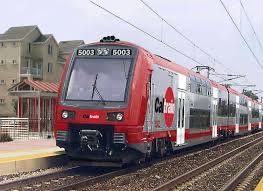 When California Republicans convinced the Department of Transportation to hold off on a $647 million federal grant for the transit corridor’s electrification plan, they did more than stall transportation progress for the region. The delay would put thousands of new jobs and much-needed housing projects on hold indefinitely. It’s not hyperbolic to say that the future economic growth of California stands in peril. 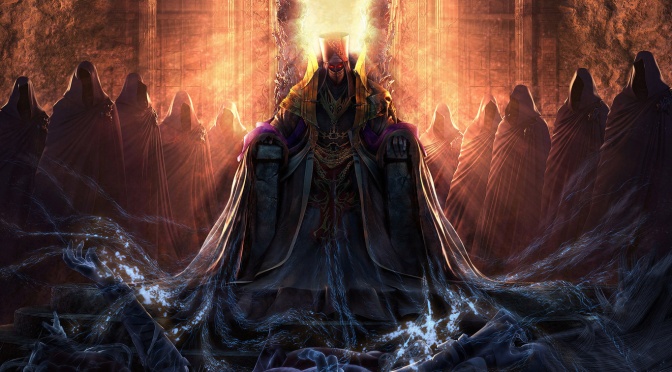 “What a player I am, in control of everything” he would say “Use one against the other and you have it all in your pockets”. Smart he was, his knowledge of how mind games work has always helped him. From a nobody to a painful dictator, his rise was a steep one. Like puppies he used the ones around him, a lollipop of love and they are ready to set the world on fire for the master. Life was heavenly, dictatorship in full swing and standing under a nonstop shower of attention, what more could he ask for? Picture perfect!

Every smart daddy believes in his games to such an extent that his ‘skills’ pull wool over his eyes. Well that’s what probably happened to him. One second he was the highness and the next, nothing more than a dumb piece of flesh! It’s just a matter of days when…