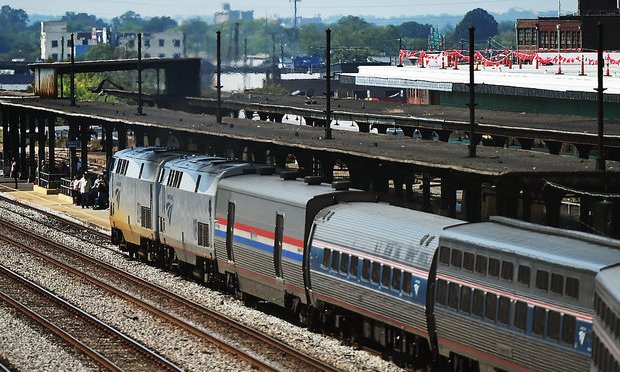 Plans to bring passenger rail back to the eastern part of the Gulf Coast for the first time in 12 years are close to being realized, according to Amtrak and other officials that met in Mobile Wednesday night. However, the plans hang in the balance because of extensive cuts contained within President Donald Trump’s recent budget proposal that outlines $54 billion worth of cuts aimed at programs across the country.

“When we look at the situation of where we are, we are closer now than we have ever been over the course of the last 12 years,” said Thomas Stennis III, Amtrak’s Director of Government Affairs South, who told stakeholders from Mississippi, Louisiana, Alabama and Florida to urge their respective members of Congress to reject Trump’s America First Budget. “I cannot urge that enough.”

Once agreements are finalized between the states, CSX and Amtrak, the rail service could be up and running in as little as six to 12 months, according to Amtrak Director of Government Affairs Todd Stenniss.

Amtrak officials and members of the Southern Rail Commission (SRC) hosted a meeting Wednesday to update the public on efforts to restore passenger rail service to the Gulf Coast.

The meeting in Marianna was the second in a series of six taking place across the stakeholder states of Florida, Alabama, Mississippi and Louisiana.