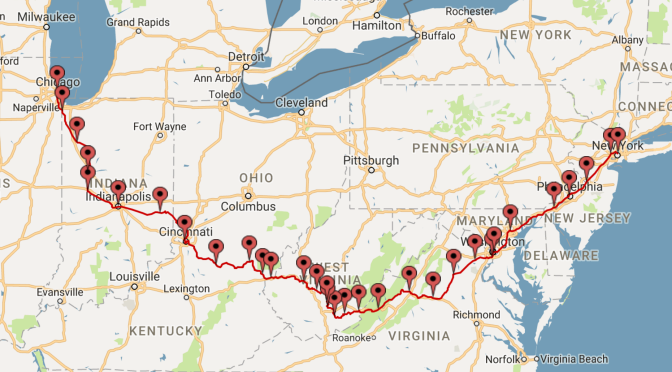 CINCINNATI — It’s the last remaining portion of Union Terminal’s original use, but many today don’t even know it’s there.

The station is a modestly sized version of the terminal in its heyday, which originally was designed to accommodate more than 200 trains and some 17,000 passengers each day. Today — secondary to housing the museum center — the station serves only a fraction of the railroads and passengers it once did, with just three arrivals and departures scheduled each week.

But there is a growing conversation in the region to change that.