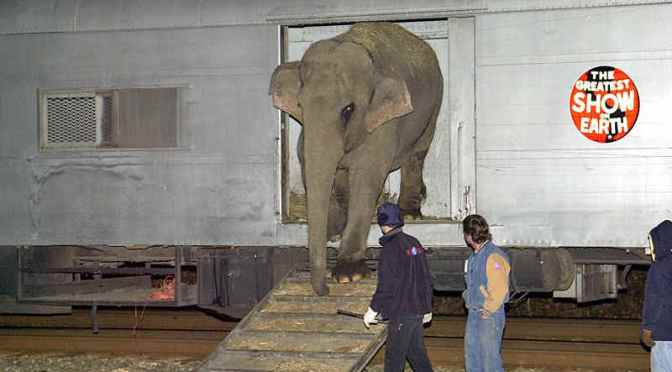 With the upcoming demise of the Ringling Brothers, Barnum & Bailey Combined Shows, it is time to find great pictures and publish them.

Looking through old pictures, (link below) I posted my favorite as “featured image”
Asia, the matriarch of the Red unit elephants, gets off first. When the circus could park in VA, the elephant cars were brought out to Fairfax Station, where the elephants would would walk up Rt 123 to the Fairfax arena (after midnight so not to mess up traffic).
Sorry PETA, this elephant was always treated better than most children are..

Looking for a runner-up, below is what happens when circus asks Union Pacific to handle a circus train: 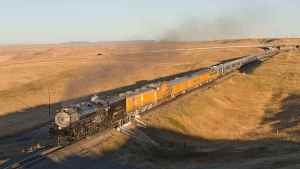 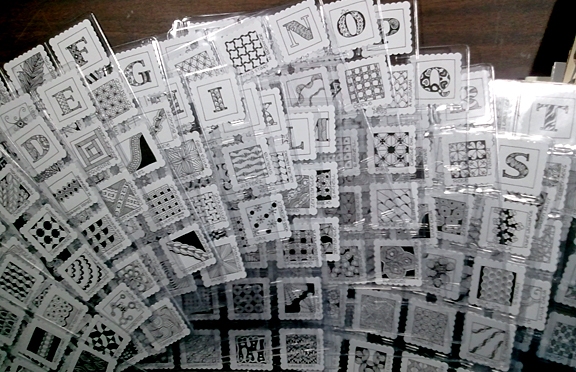 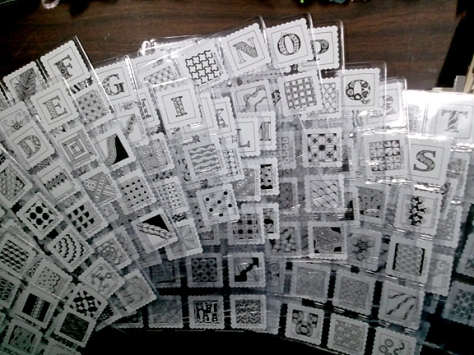 Why does life happen ? Why are we here ? What is our purpose to be born ? Ae we here to live and then to die, is life so meaningful ? Or do people like Nelson Mandela and Dalai Lama is the only ones who have come to this Earth with a purpose. Sometimes life feels so meaningless, devoid of purpose and directionless.

I wanna try that very old mantra to try one new thing everyday, but I know there is a very high chance I might give up on it a week later, maybe a month or maybe a bit more, but how long can I go on doing that. Maybe family and friends give us some momentary happiness but I know there at times when I feel so lonely. In the middle of a crowd, I get so lonely, In the midst of… 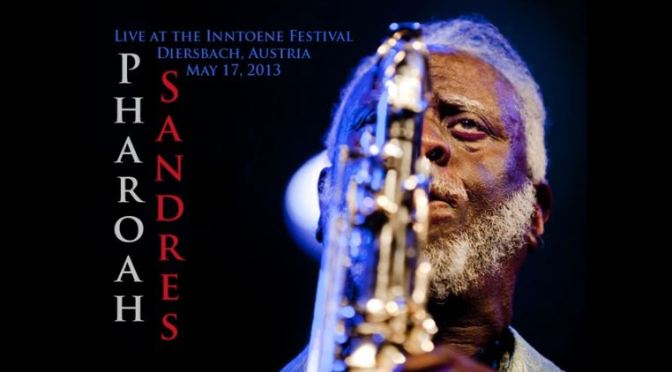 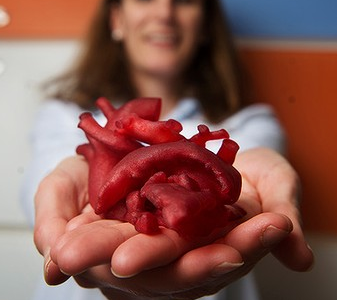 Golesworthy suffers from Marfan syndrome which affects a number of bodily functions. Simply put, Marfan syndrome is a gene-related issue with a protein known as fibrillin.

Golesworthy had two choices, both reliant on surgery and one which meant removing part of his heart in order to replace it with Dacron, the same material sails are often made from.

Golesworthy approached his solution with simplicity in mind, rather than replacing the leaky pipe, he wanted to reinforce it by wrapping an object around it. That was the idea and it was through 3D printing that found the means to turn the idea into a reality.

He used a CT scanner to map his heart, then with the use of computer-aided design (CAD) and 3D printing he was able to create a 3D model of his heart. Following this, a sleeve using advanced medical polymers was constructed to fit around the…