There is such power in a single act of kindness.

And so much potential when we try to understand.

Why do we use the term ‘political correctness’?

First used in Soviet Russia in the early 20th century – to describe behaviours that toed the Communist party line — it’s morphed into a Western insult.

From reading comments made online and in print articles, and talking to a few friends, I gather it’s a term used by members of any powerful/majority group (e.g. Whites, Christians, Able-bodied, Male, Non-Immigrant, etc.). But it goes beyond those groups.

I also gather that the term gets used when we are about to say something unkind, or pass on a negative generalization about a member or members of a group.

And it’s also used to decry behaviours that we consider too polite, too considerate of others.

Can there be such a thing as being…

The very simplicity and nakedness of man’s life in the primitive ages imply this advantage at least, that they left him still but a sojourner in nature.When he was refreshed with food and sleep he contemplated his journey again.He dwelt,as it were, in a tent in this world,and  was either threading the valleys, or crossing plains,or climbing the mountain tops….We now no longer camp as for the night,but have settled down on earth and forgotten heaven.We have adopted Christianity merely as an improved methos of agriculture.Walden-Economy 1854. 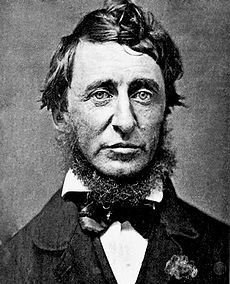 Nannie would do it here, I think.

This one could use it too.

With new clippers in hand I trimmed spent flower stems from sad looking rose bushes in the backyard. These were nothing like the ones my grandmother used to grow. When I was a child Nannie had dozens of healthy rose bushes vibrantly blooming in the yard around her farmhouse. I don’t think she had purchased a single one of them.

Some may have been given to her by friends, but most she had rooted herself. Usually people admire the gift of a flower arrangement for days until the flowers fade and are thrown away. Not Nannie. Almost upon arrival, flower arrangements of any kind and especially those containing roses were dismantled, clipped, stripped, dipped in rooting powder and plugged into her rooting bed. Some months later and voila! One more…

This  is  the  Roundhouse  from  the  Detroit,  Toledo  and  Milwaukee  Railroad  at  The  Henry  Ford  Greenfield  Village  in  Dearborn,  Michigan. 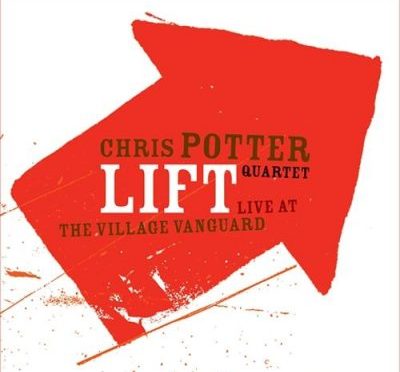 I really needed a boost – it’s quite understandable if you are doing something you don’t like much – it really helped a lot, I am never tired of it ( I mean the music, of course).

“Every Amtrak train that crosses the state, every single one, regardless of destination, goes right by Central Terminal,” said Mark Lewandowski, director of the Central Terminal Restoration Corporation.

Lewandowski says it was built where it was to allow for direct travel to places like New York City, Toronto and Chicago, while no other spot in the city can, and he says Amtrak already owns passenger loading platforms next to the complex.

“The renaissance of Buffalo means nothing unless it can find its way into the forgotten neighborhoods. This is a neighborhood that has been forsaken, but those days are over,” said Rep Brian Higgins, D-26th District.

With $25 million in state funding for the new train station available in 2018, Higgins says he and Sen. Charles Schumer are dedicated to finding matching funds.

Assemblywoman Crystal Peoples-Stokes says for her, it’s an easy decision.

She says infrastructure funding is rarely spent in low-income communities, and being more inclusive with that money is how the new Buffalo should be created. 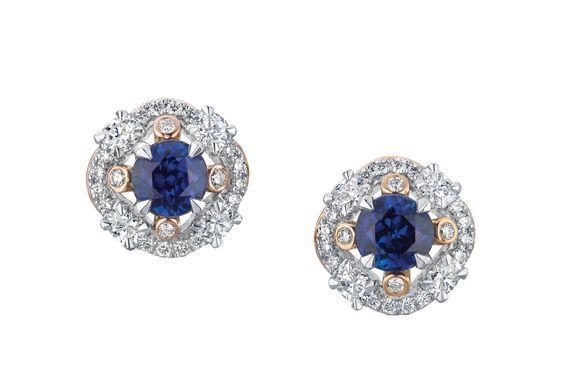