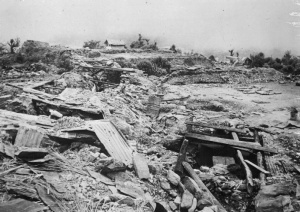 1-3 June – on the first of the month, the 7th Indian division overran the Japanese positions in Naga Village, Burma.  The USS Herring, a Gato-class submarine was shelled and sunk off Matsuma, Kuril Islands, by Japanese shore-based artillery with the loss of all 60-man crew.  The 5th Brigade accomplished outflanking the enemy around Aradura. 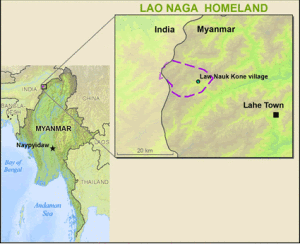 5 June – the first mission by B-29 Superfortress bombers occur as 77 of them hit the Japanese railway facilities in [what today is known as] Bangkok, Thailand.

6-8 June – 2 US light carriers were damaged after a Japanese air attacks in the waters off Biak Island.  Despite the lack of reinforcements for the enemy…