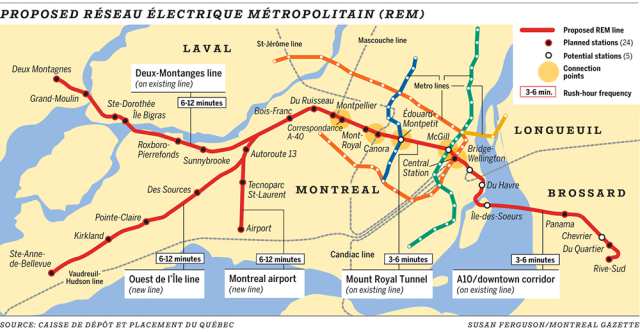 Photo: CDPQ InfraAn official request has been made for a public hearing, at which CDPQ will present the project and recent updates.

The project is expected to cost $5.5 billion (in Canadian dollars), with the Caisse contributing $3 billion. The REM would be the third largest automated transportation system in the world after Dubai and Vancouver.
The Caisse established CDPQ Infra to plan, finance, develop and operate the project. In April, the organization first announced plans to build the REM.

Liz Ryan has another great piece.

I became an HR person in 1984. I managed Customer Service and Operations before I was put into my first HR job by my awesome boss, John Brady, who told me when I came back from vacation, “You’re the HR Manager now.” I was like “What?” I was sad to leave my team in the Order Processing department.

We had a fantastic crew and we had fun. I was sad because I thought that being an HR person meant that I wouldn’t be able to talk to our customers or sales reps any more. I loved our customers and our salespeople. We laughed and joked on the phone all day.

John said, “Go ahead and talk to whoever you want.” He got me to see a bigger vision for HR, before I had spent 10 minutes in the HR department. John said, “The purpose of…

I love them! Check them out at: https://youtu.be/Msb30iSA30E 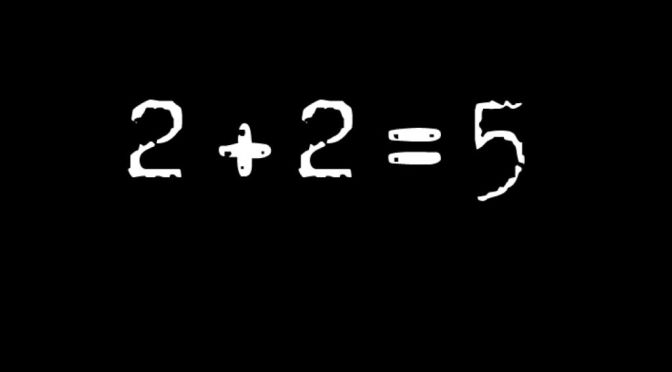 Disclaimer: I always tell the truth, even when I lie

Don’t worry, I am not gonna talk about GOD; I am talking about Truth. And no, they are not synonymous.  Have you ever imagined what it means when people refer to Truth? Even I haven’t given much of a thought until now.

Truth is: A country’s judicial system rests on it. People’s life, their future, fate is decided by it!

Lately you might have heard about Muhammad Ali, The Greatest. It’s not just his nickname; he is regarded as the greatest Boxer of all time. Now, have you heard of Willie Pep? (Yeah, even he is dead) Pep is the only boxer to win 229 fights out of 241 and as per the stats; he came out on top in 1,956 rounds, which is no joke. If we go by the facts, William Pep is the greatest on paper. Is…