Hyperloop One unveils Russia deal with goal of new Silk Road
USA TODAY
Hyperloop One, which is among a few companies looking to pioneer the pod-in-tube transportation system popularized by Elon Musk called hyperloop …

The Hyperloop may be heading to Moscow, thanks to a mysterious Russian billionaire

The Hyperloop may be coming to Russia

One Of Elon Musk’s Dreams Could Be Realized In Moscow
Read more: http://dailycaller.com/2016/06/21/one-of-elon-musks-dreams-could-be-realized-in-moscow/#ixzz4CKnJwdiV

Meeanwhile, back in the United States, a preliminary plan on Hyperloop has been has been presented to the State of Kentucky government.

This plan which contains a High Speed Link between Chicago and Louisville will be presented to Louisville Mayor Greg Fischer by James W. Stokes Jr, Senior Partner of JWH Financial Services, LLC.

The French government and unions planning another demonstration against labor reforms were at loggerheads on Tuesday over how to address security fears following the violence that marred a protest last week. The unions are demanding permission to march in Paris on Thursday, but the Socialist government — which has mooted the idea of banning protests while the Euro football tournament is under way in France — insists that a stationary rally would be easier to control. Interior Minister Bernard Cazeneuve said in a letter to the head of the largest union, the CGT, on Monday that the June 14 unrest “for the first time clearly proved the role of some union activists in deliberate aggression against security forces.”

“Back in the Day” in US Local 301 of the AFL/CIO would close the giant manufacturing plant of the General Electric Company in Schenectady NY and not ask the President, Congress, New York Governor or anybody.

There is little question that Trump will not be elected President. The only question remaining is how terrible the damage will be to the Republican Party. It’s a big question because in order to limit that damage the odds that Trump will not survive the convention in July are increasing daily.

It’s not just the horrifically bad poll numbers. It has nothing to do with his campaign manager being fired – that may have been a good thing. Skip over Moody’s analysis that he’d throw us into recession.  It has everything to do with his May campaign finance report which demonstrates that there is no functional campaign. There is no money, and a fifth of what was spent went to Trump related businesses.

If there was ever any doubt that this guy is a total fraud, it’s been erased. 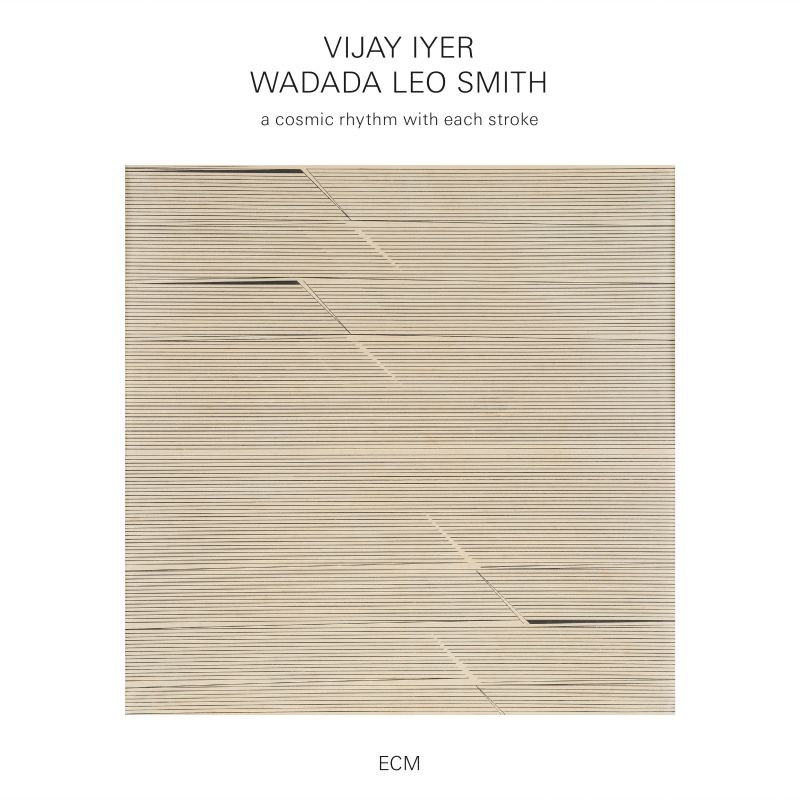 An MTA honcho is worried the Second Avenue subway line won’t be completed on time — because construction crews are simply not showing up for work.

The head of capital construction, Michael Horodniceanu, told the agency’s board on Monday that he popped into one of the massive project’s work sites on Saturday and found it deserted.

“It was obvious that they had no one on the job,” he said. “On the other job, they had about 50 or 60 people working for a couple of shifts. It becomes my job to talk to the contractors about why they didn’t have the appropriate personnel.”

Horodniceanu is scrambling to tie up dozens of odds and ends so that the much-needed line can open on time, and he said that workers not showing up will make the December completion deadline harder to hit.

While Horodniceanu said that he is still confident that the new line will open this year, the MTA’s independent engineer painted a more dire picture, saying inspections are behind schedule.

The agency has only completed 67 percent of the testing and needs to do another 1,100 checks by October.

Women: Each One A Survivor

My granddaughter was sick with strep throat this past week.  And we’re thankful for that – to diagnose her symptoms she was tested the second time in her mere seven years for spinal meningitis.  Two years ago she was isolated in the hospital as they tested her extensively and determined that her severe immobilizing headache and fever was coming from being the child of two parents who suffer from migraines and inheriting the same from them.  After this new episode of the same symptoms, her doctor has told us that with everyone reacting differently to being sick, her reaction to infections of any kind are likely going to result in her having the awful headache with fever.  To be thankful for the strep may have at first seemed unusual, but what a relief when the doctor came in and told them the ‘good’ news.

The little one still spends every…