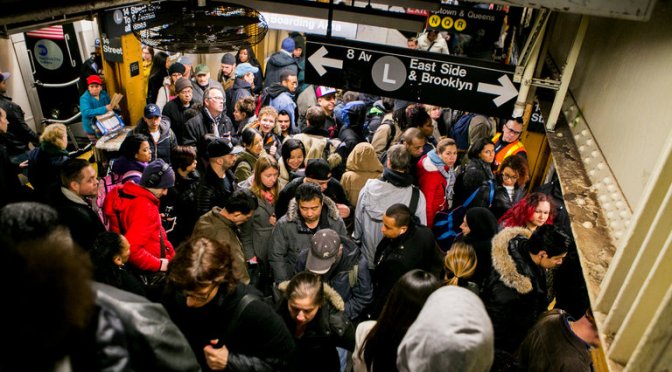 It’s one of two options under consideration to repair the tunnel, which suffered extensive damage during Hurricane Sandy in 2012. The second option calls for shutting down one track at a time over the next three years.

The project is expected to cost $800 million to $1 billion.

Bench walls throughout those sections need to be rehabilitated to protect the structural integrity of the tubes.

The tubes were flooded with 7 million gallons of saltwater that deteriorated metal and concrete materials that make up the tubes’ infrastructure, according to the MTA.