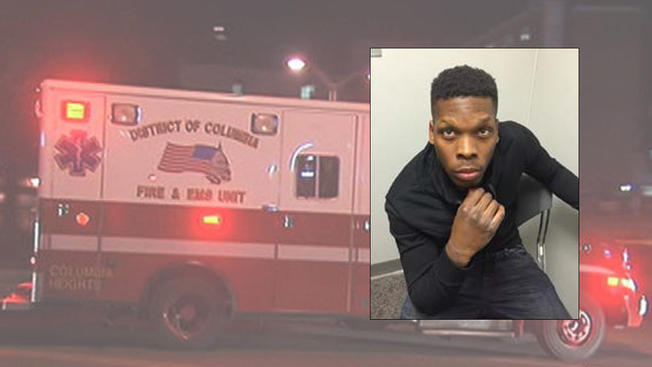 Currently, fire liaisons are on duty at the center for a total of 80 hours a week Monday through Friday and during special events. The expansion calls for staffing the center 24 hours a day, seven days a week to help coordinate emergency communication between WMATA and first responders.

The expansion is the result of a new memorandum of understanding between the agency and the Metropolitan Washington Council of Governments, WMATA officials said in a press release.

WMATA created the fire and rescue liaison position in July 2015.

Since WMATA created the position, coordination between the agency and the region’s emergency responders has improved dramatically, said Prince George’s County Fire Chief Marc Bashoor in the release.

Meanwhile, the National Transportation Safety Board today is scheduled to release a report on the probable causes of last year’s fatal smoke incident. The federal agency’s report is said to criticize both WMATA and D.C.’s overall emergency response system, according to the Washington Post.