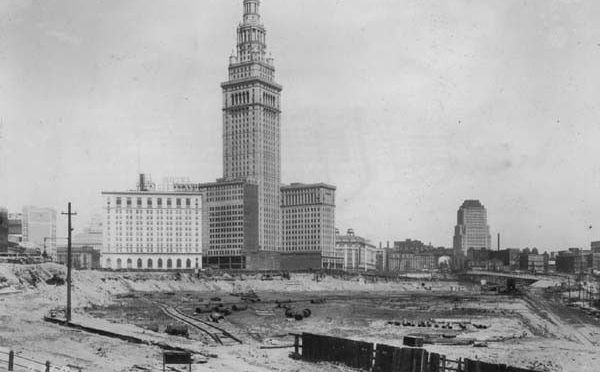 Last month, the FRA announced it would commit about $2.8 million toward two regional rail planning projects: the Midwest and Southeast. The Midwest Interstate Passenger Rail Commission (MIPRC) recently received preliminary notification that its November 2014 application to the FRA for a multi-state planning project had been chosen as one of the two planning efforts, the Northeast Indiana Passenger Rail Association (NIPRA) and All Aboard Ohio advocacy groups announced last week on their websites.

The MIPRC submitted its application in response to the FRA’s request for statements of interest in a federally led regional planning process. The commission applied for passenger-rail planning on behalf of several states, including Illinois, Indiana, Iowa, Kansas, Michigan, Minnesota, Missouri, Nebraska, North Dakota, Ohio, South Dakota and Wisconsin.

MIPRC received more than 90 letters of support, including from participating departments of transportation, cities and counties, MPOs, freight railroads elected officials, unions, universities and other advocacy groups, according to NIPRA.

The FRA will use the funds to engage stakeholders in both regions in forming comprehensive regional governance organizations to sustain current planning, and develop a long-term passenger-rail vision for their respective regions, according to the NIPRA website.