For attractive lips, speak words of kindness.
For lovely eyes, seek out the good in people.
For a slim figure, share your food with the hungry.
For beautiful hair, let a child run his fingers through it once a day.
For poise, walk with the knowledge you’ll never walk alone.

Remember, if you ever need a helping hand, you’ll find one at the end of your arm.
As you grow older, you will discover that you have two hands: one for helping yourself, the other for helping others.Your “good old days” are still ahead of you, may you have many of them.” 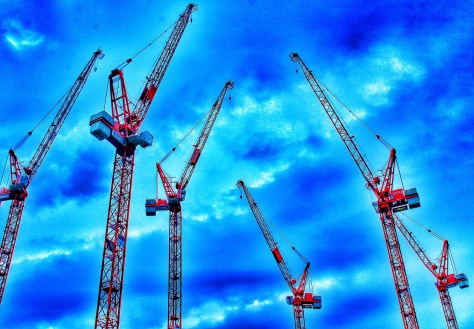 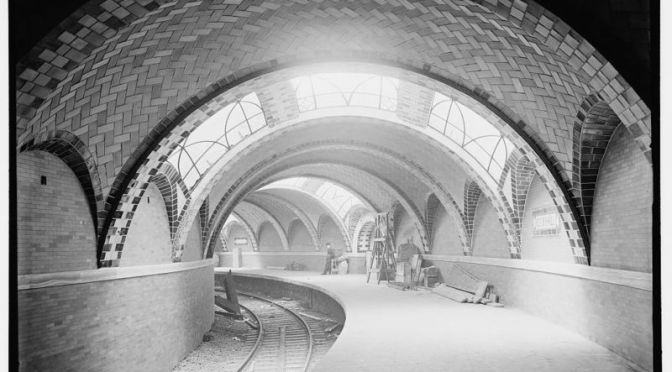 When New York City Mayor Robert Anderson Van Wyck lifted the first shovel of dirt from the ground outside City Hall on March 24, 1900, the city celebrated the beginning of its first subway tunnel. It was heralded as “one of the most important events in the history of the city,” according to a story that appeared in the New York Times the next day, which described the crowd as immense, unruly, and “eager for souvenirs.”

But the thousands of onlookers who gathered in excitement hadn’t seen the start of the subway’s construction at all. What they saw was a symbolic photo op.

The system’s groundbreaking actually happened two days later and over a mile away on Bleecker Street, when chief engineer William Barclay Parsons drove a pickaxe into the ground.

So if we could build a new subway line in four years back in the early 1900s, why is the Second Avenue line taking so long? Why are we still using so much infrastructure that’s more than 100 years old? What has changed in the last hundred or so years for the subway?

Much of the city’s first subway line was built using a method called “cut and cover,” for instance, which essentially involved digging giant trenches through existing streets, laying tracks and covering them back up.