Individual tickets for the Utica Comets’ first two home games of the 2015-16 season will go on sale at 9 a.m. Saturday, the team announced Tuesday.

The Comets, the American Hockey League affiliate of the Vancouver Canucks, also have a home game Saturday, Oct. 24, against the Syracuse Crunch. However, due to a change in the ticketing system at the Aud, tickets for that game and the other 35 remaining home games will go on sale in early October, the team said.

“Our new system will improve the ticketing process to all events at the Aud and our fans will greatly benefit from it,” Utica Comets President Rob Esche said in a news release.

There will be five levels of ticket pricing for individual games for the team’s third season, which starts Oct. 10 in Rochester. Ticket prices will range from $18 to $28, which is a $3 increase in each pricing level from last season.

In July, the Comets said they reached their cap of 3,300 season tickets for this season. The team said there will be 535 tickets available for individual games. Those tickets include suite and stage seating.

Unlike the previous two seasons, the Comets will not play a preseason game in Rome before this season starts because the team is traveling to Lyon, France, for training camp with the Crunch. 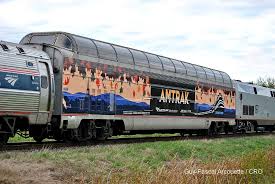 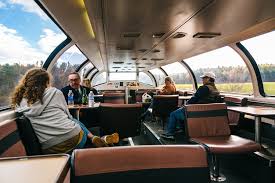