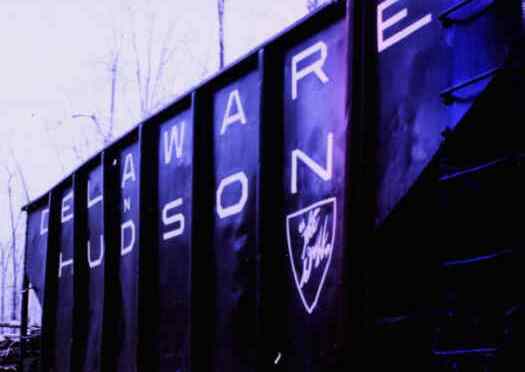 The Surface Transportation Board (STB) has adopted a procedural schedule for Norfolk Southern Corp.’s petition to acquire control of 282.5 miles of Delaware & Hudson Railway (D&H) track from Canadian Pacific. 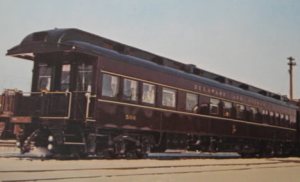 Any person who wants to participate in the proceeding as a party of record must file with the STB no later than Dec. 29. All comments, protests, requests for conditions, and any other evidence and argument in opposition to the primary application and related filings must be filed by Jan. 15, 2015; all responses to comments, protests, requests for conditions, other opposition and rebuttals in support of the primary application or related filings must be submitted by March 31, 2015.

NYS DOT POSTS Conditions to D&H, NS Merger
NYSDOT has filed their letter of support with STB for NS acquisition of D&H South lines but with 2 conditions imposed on D&H which NYSDOT argues is a de facto applicant in this proposed transaction in addition to NS:

1.) NYSDOT believes that S&NC could be harmed by this transaction because S&NC can only interchange with D&H and D&H may be disinterested given their short haul participation. Proposed remedy is for D&H to grant S&NC direct interchange with NS at Saratoga. (Opinion: Given S&NC is currently trying to ship tailings to a Hudson River port near Albany or to CSX at Selkirk Yd, I’m not sure how direct interchange with NS really helps S&NC except to remove D&H from existing east/west/south routing options with NS that apparently aren’t in use today).

2.) D&H must submit to STB its intent wrt disposition of trackage rights over NS to Allentown, Oak Island, Philadelphia, and DC, which will likely be unused following NS acquisition of D&H South.

The STB expects to render a final decision on the transaction no later than May 15, 2015.

“The board finds that the application is complete and that the control transaction is a minor transaction based upon the preliminary determination that transaction clearly will not have any anti-competitive effects,” STB members said in a decision. “The board makes this preliminary determination based on the evidence presented in the application and the record to date. The board emphasizes that this is not a final determination, and may be rebutted by subsequent filings and evidence submitted into the record for this proceeding.”

NS in November announced plans to acquire the D&H line between Sunbury, Pa., and Schenectady, N.Y., from CP for $217 million. CP would retain ownership of D&H’s line from Montreal to Albany, N.Y.

The southern portion of D&H’s lines connect with NS’ network in Sunbury and Binghamton, N.Y., and would provide the Class I single-line routes from Chicago and the southeastern U.S. to Albany and its recently built intermodal terminal in Mechanicville, N.Y. NS also would gain an enhanced connection to its joint venture subsidiary Pan Am Southern, which serves New England markets, and acquire D&H’s car shop in Binghamton.

Find out about Fun and Fair Promise