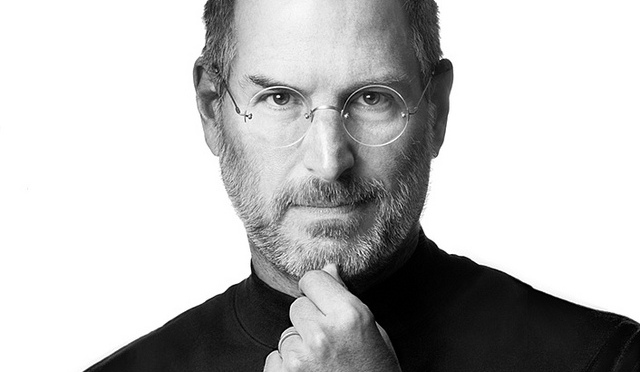 Malcolm Gladwell: One Character Trait That Will Make You Disruptive The best-selling author says it’s not tech, money, or brainpower. What are the preconditions that make that kind of change possible?” Successful disrupters all tend to have one huge precondition that’s far more important: the kinds of attitudes that lie behind provocateurs. He used a powerful story of shipping magnate Malcolm McLean, Gladwell revealed how having the right attitude is critical to effecting great change.

McLean disrupted and revolutionized the whole shipping industry. This story, as you might have guessed it, leads us to Steve Jobs:

Steve was Disagreeable. He did not care what people said about him. He did not try and obtain peer approval nor did he care what they thought was correct. Lot of people thought he did not have all the facts; and this included many in his industry. He had a super-active imagination and was capable of looking at things unlike they did.

Find out about FEATS and Fair Promise