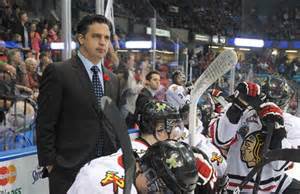 The team opens the season at 3 p.m. Saturday at the Toronto Marlies.

AHL rules permit a team to dress no more than 18 skaters and two goalies every game, meaning that Travis Green will have to scratch seven players every game. With nine defensemen and two goalies on the roster, the bulk of those cuts likely will come from the 16 forwards (of which Zalewski is one) the Comets currently are carrying.

Who made the cut? 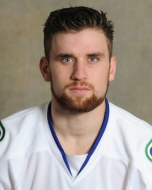 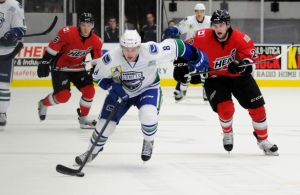 Find out about truth and Fairpromise