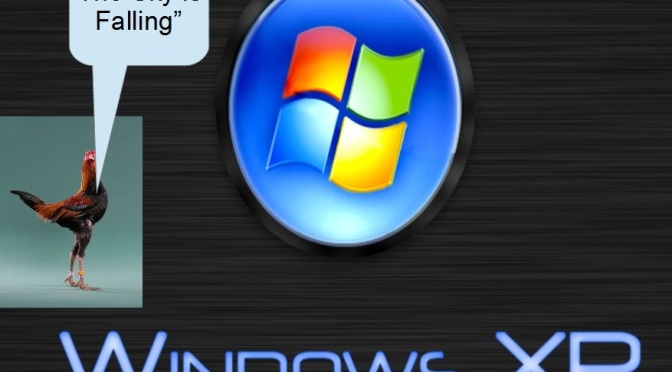 Last April we reported that Microsoft was going to discontinue support of their popular XP software. No, the sky did not fall in and lots of us realized it was a sneaky way for them to “make their numbers” by selling upgrades.

Guess their numbers are still falling (but not the sky) because Microsoft is discontinuing support of their older versions of Internet Explorer.

Nobody but me talks about how much employee time is wasted in “applying” these upgrades, but just saw an article on how much Fantasy Football will cost employers in the upcoming season.

One Fantasy Football estimate was $13 billion. Not sure if this included the obligatory “water cooler conversations” or not. Think of it! Steve Ballmer paid $2 billion for his dream team LA Clippers. My apologies to previously accusing Steve of “retired and sitting on a rocking chair on his front stoop”. In a recent release: Former Microsoft chief executive Steve Ballmer has said he is stepping down from the board with immediate effect. In a public letter, Mr Ballmer said he had become “very busy” since he quit the top job and that it would be “impractical to continue”. His decision to leave follows his recent purchase of the Los Angeles Clippers basketball team. “I see a combination of the Clippers, civic contribution, teaching and study taking a lot of my time,” he wrote. He said his departure would be immediate due to a “hectic” autumn including both the start of the NBA basketball season and his teaching of a new class. Mr Ballmer left the chief executive role in February after more than 14 years at the helm, and has been involved in the company for more than three decades. He still holds more Microsoft shares than any other individual, and on Tuesday he pledged to hold onto them for the “foreseeable future”.

Now back to Microsoft. Don’t see too many unbiased opinions on their upgrades (have to go to page 3 of Google search to find any……and everybody knows nobody EVER goes beyond page 1…….maybe Microsoft bought all the key words so this would happen). So the things that get IMPORTANT (sic) upgrades are:

The bottom line is: 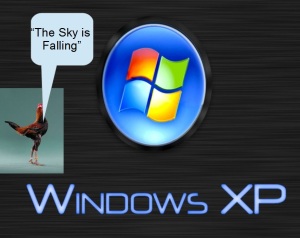