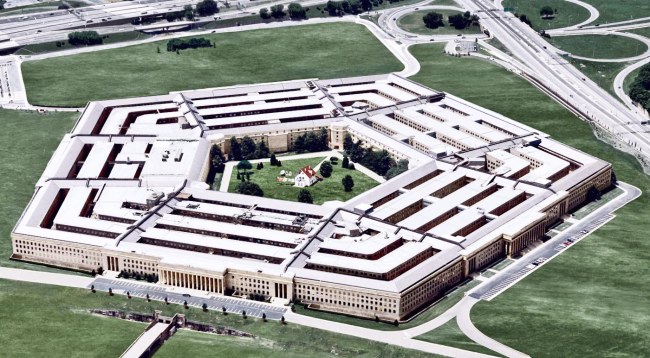 Recently, an author writing a book asked us how his “character” would have gone by train from Chicago to the Pentagon in 1944.The Pennsylvania Railroad (and all other railroads entering Washington DC) used Union Station. The formerly huge rail yard near the Pentagon, “Pot Yard”, was freight-only.

We took a look at DC Transit map and nothing shows as going across to the Pentagon. 1958 and 1944 are identical. This was the main trolley provider in DC. I confirmed this with .

Took a look at another map.

and found an interurban line that crosses the river at Arlington Junction and connects with DC Transit. So their MIGHT have been a rail route. But these interurbans were “on their knees” after the Depression and could not gear up to adequately serve the Pentagon. More discussion on topic:

I’m guessing the Army (did they control the Pentagon before there was a Department of Defense???) set up some bus routes. Probably a bus stop and a desk at Union Station?

See “Rails Around the Nation’s Capital”. A collection of articles about Railroads and Transit in and around Washington DC. Metro, Virginia Railway Express and Maryland DOT are covered. Also the Washington Terminal Railroad and other small railroads that were once a part of Washington.